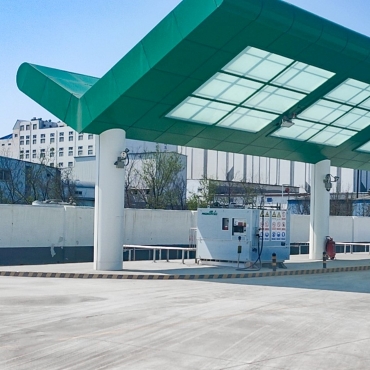 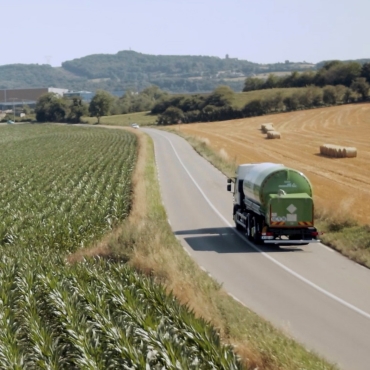 Air Products will invest $4.5B to build-own-operate the world’s largest blue hydrogen production facility, producing over 750 MMSCFD of blue hydrogen in Louisiana, USA. A portion of the blue hydrogen will be compressed and supplied to customers by our U.S. Gulf Coast pipeline network; the balance will be used to make blue ammonia that will be transported around the world and converted back to blue hydrogen for transportation and other markets.

The megaproject will also capture over five million metric tons per year of CO₂, making it the largest carbon capture for sequestration facility in the world. Numerous studies have shown that Louisiana’s geology is some of the best in the world for permanent geologic sequestration.

The project is expected to be operational in 2026.